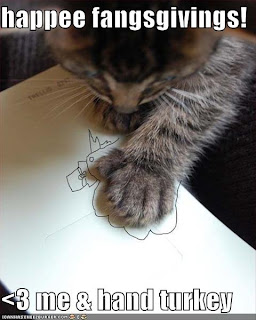 I'm hoping that since I brought lunch to work today and won't be at work for the rest of the week (yay) that I can attempt my new plan at conservative spending in the beginning of the budgeting period instead of blowing through my entire paycheck in the first 10 days and being flat broke for the subsequent four days.
That being said, I am getting really tired of paying for an apartment I barely ever spend time in. I can't wait until I break my lease and can officially be living with Boyfriend. In the meantime, Boyfriend and I will be sleeping in separate bedrooms all weekend as we visit our families. Stupid families!
So here's where my paycheck will be going for the next two weeks:
Starting Balance = $1140
Rent - 725
Water - 50
Credit Card - 20
Sprint - 65
Utilities - 105 (including $40 towards Payment Agreement)
School Loan* - 80
*So I forgot that a loan my law school made directly to me had come out of deferment and was due starting last month. It's only $40 a month but I had to pay $80 since I had to pay two months. Another $40 in loan payments definitely sucks but luckily I only have 5 more months on my Payment Agreement with the utility company which is also around $40 a month. My four years of water costs to my Landlord will also be paid off in six months if I keep paying $50 a month. Little by little, right?
So after all that I have less than $100 left over for myself. Which blows. But hey, free turkey this weekend, right?
Happy Thanksgiving everyone!
Posted by Sallie's Niece at 1:18 PM

Law school loans are just terrible aren't they?!? I'd like to know why the government doesn't bail us out, since they're bailing everyone else out left and right!

I managed to pay off my Perkins loans but it took me about 8 years paying $40/month. Oh how I hate student loans. Anyhow, once you pay back the water bill, what's your liquidated damages to break the lease? In your case, it probably would make sense to move in with BF. Anyhoo, have fun visiting the family!